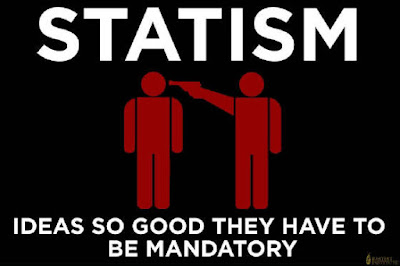 The Syria Strikes: A Conspiracy Theory 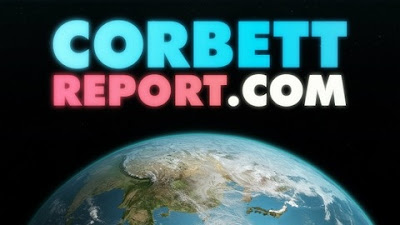 “There's an old saying in Tennessee — I know it's in Texas, probably in Tennessee — that says, fool me once, shame on — shame on you. Fool me — you can't get fooled again.”

On the morning of April 4th 2017, Syrian President Bashar al-Assad, on the verge of a military victory against the terrorist insurgency in his country and on the eve of peace talks that would secure his position as president, decided to use chemical weapons he didn’t have against a target of no military significance in front of as many cameras as possible to cross the one red line that would insure his own government’s downfall.

Soon after, the Academy Award-winning White Helmets–noted for their Oscar-worthy performances, persistent proximity to Al Qaeda, and financial dependence on USAID–bravely risked their lives, handling Sarin victims barehanded against every protocol in the book.

Without presenting a shred of evidence, President Donald Trump boldly launched a military strike against Shayrat airfield because “national security interest,” promising to help the “beautiful children” (*offer does not apply to babies in Gaza, Yemen, Pakistan, or basically anywhere else).

That military strike, a volley of 59 Tomahawk land attack missiles of which 23 actually made it to their target, failed to take out a single runway or even keep the airbase from operating for even 24 hours, but was a complete success for ExxonMobil, Raytheon and Donald Trump.

No one could question the wisdom of striking Syria (except Donald Trump). And no one could oppose such a move (except Russia).

The Trump Train, still convinced by candidate Trump (“dropping bombs on Assad” and “look what happened after Gaddafi“)  concluded that this was 7th dimensional backgammon to make China afraid of the US’ willingness to spend $100 million in a fearsome show of failing to destroy a single airfield.

Throughout the world people rejoice as a horrible secular regime in the Middle East is replaced by yet another peace-loving band of ragtag human rights campaigners and child beheaders motivated by a desire to subdue the armies of Rome in an apocalyptic confrontation in Dabiq. (*actual ISIS belief)
The chemicals for the previous “red line” attack in Syria have since been proven to come from Libya with US approval, but that’s probably not relevant to this case.

The mainstream media unquestioningly asserts that the story is true because the US government says so, but that’s OK because we all know the msm is full of unbiased truthtellers and dig hard to get the raw facts on every story. (“beauty of our weapons“)

Even members of congress think the story is a load of hogwash, but that’s OK because they’re probably crazy.

Meanwhile the White House has released a report on its intelligence about the chemical attack that refutes its own version of the story, but that’s OK because when has the White House ever lied people into war?

This man doesn’t exist, and if you think he does you’re an enemy of humanity who should apologize for having been born. Likewise him, her, her, him and him. And him and her.

This is the 100% true story of the #SyriaStrikes, and if you support sites like The Corbett Report that question it in any way you are a moonbeam fake news tyrant-loving hippy pinko Russian agent and should commit ritual suicide immediately.

If you love your country and/or liberty, NASCAR, supermodels, TV, water slides or your mother you will not question this story in any way. Ever.

This message has been brought to you by the Friends of the Brookings Institute, Raytheon, Genie Oil, Oded Yinon, I-CIA-SIS and The New York Times. 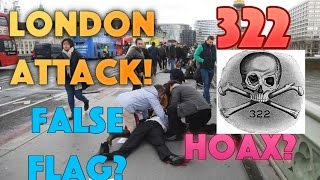