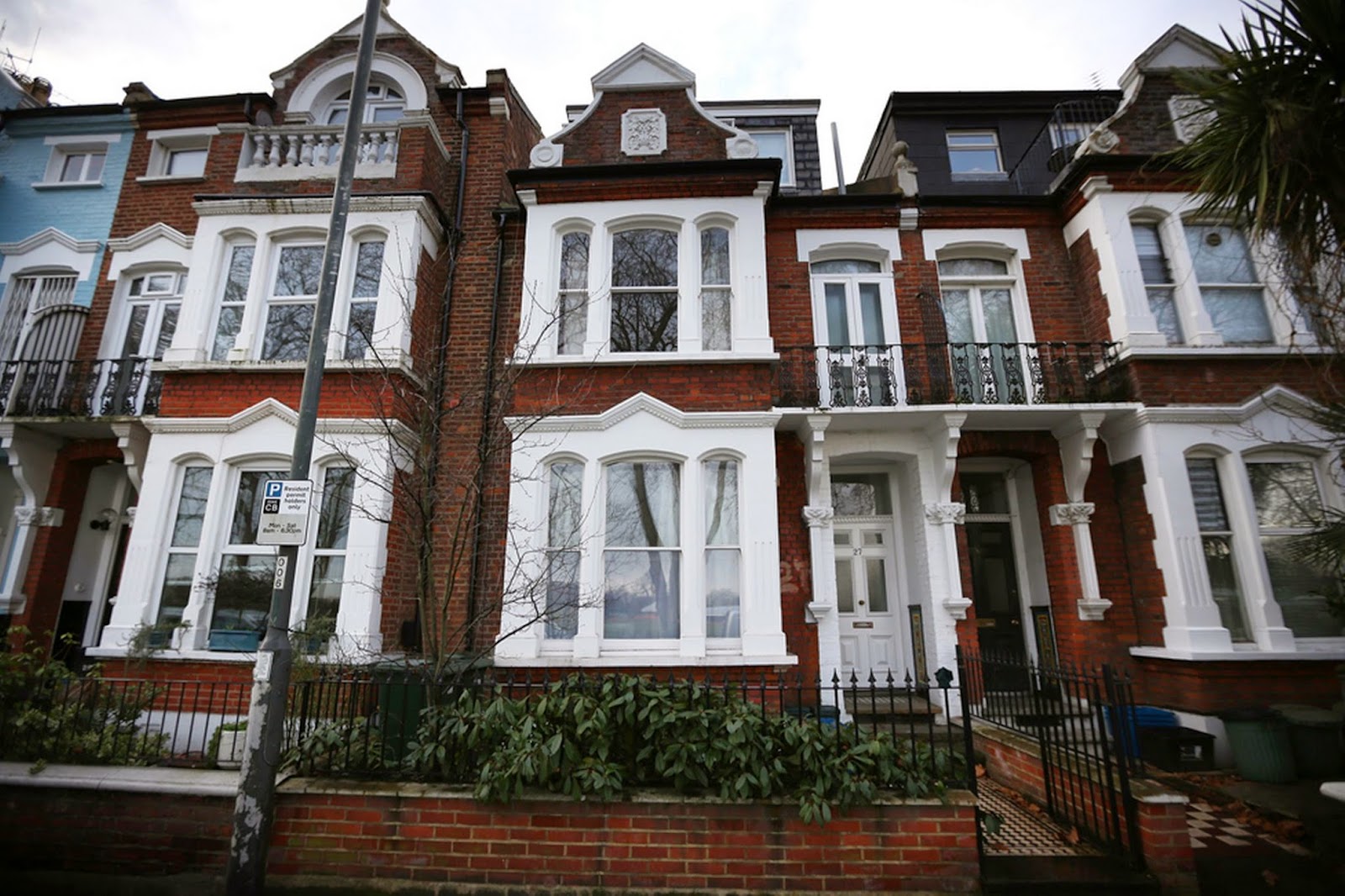 Special thanks to Chris Fay for his tireless and selfless support of child abuse victims and survivors. Visit: http://www.pienmashfilms.com

The Elm Guest House child abuse scandal arose from claims of sexual abuse and the grooming of children by British politicians, at parties for men at the former Elm Guest House near Barnes Common in South West London during the late 1970s and 1980s.