"V4CR is a 501(c)3 Non-Profit Organization founded by former Navy SEAL Craig "Sawman" Sawyer. V4CR is dedicated to raising awareness about the epidemic of child sex trafficking right here in the United States by exposing this fastest growing criminal enterprise and putting predators behind bars." 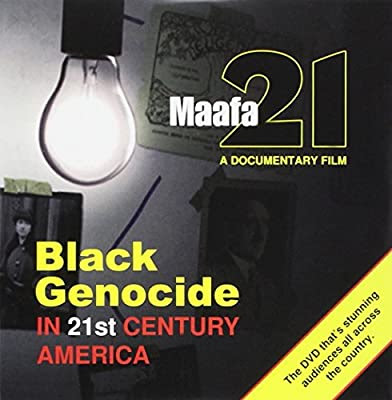 Documentary detailing the fouding of Planned Parenthood and showing links between the views of its founder and the targeting of African American neighborhoods by abortion providers. 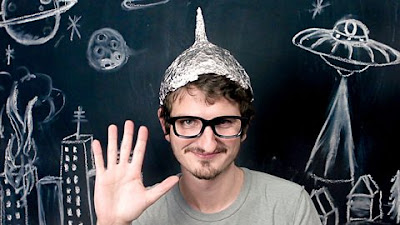 "Many millions of people hold conspiracy theories; they believe that powerful people have worked together in order to withhold the truth about some important practice or some terrible event. A recent example is the belief, widespread in some parts of the world, that the attacks of 9/11 were carried out not by Al Qaeda, but by Israel or the United States. Those who subscribe to conspiracy theories may create serious risks, including risks of violence, and the existence of such theories raises significant challenges for policy and law. The first challenge is to understand the mechanisms by which conspiracy theories prosper; the second challenge is to understand how such theories might be undermined. Such theories typically spread as a result of identifiable cognitive blunders, operating in conjunction with informational and reputational influences. A distinctive feature of conspiracy theories is their self-sealing quality. Conspiracy theorists are not likely to be persuaded by an attempt to dispel their theories; they may even characterize that very attempt as further proof of the conspiracy. Because those who hold conspiracy theories typically suffer from a crippled epistemology, in accordance with which it is rational to hold such theories, the best response consists in cognitive infiltration of extremist groups. Various policy dilemmas, such as the question whether it is better for government to rebut conspiracy theories or to ignore them, are explored in this light." 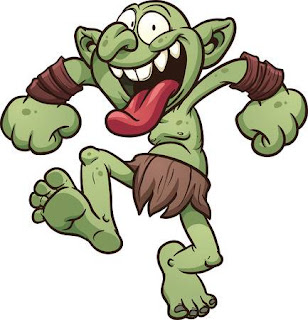 The Guardian schreef in 2011 reeds:
US spy operation that manipulates social media


The US military is developing software that will let it secretly manipulate social media sites by using fake online personas to influence internet conversations and spread pro-American propaganda.

A Californian corporation has been awarded a contract with United States Central Command (Centcom), which oversees US armed operations in the Middle East and Central Asia, to develop what is described as an "online persona management service" that will allow one US serviceman or woman to control up to 10 separate identities based all over the world.(...)The Centcom contract stipulates that each fake online persona must have a convincing background, history and supporting details, and that up to 50 US-based controllers should be able to operate false identities from their workstations "without fear of being discovered by sophisticated adversaries".(...)It also calls for "traffic mixing", blending the persona controllers' internet usage with the usage of people outside Centcom in a manner that must offer "excellent cover and powerful deniability".
Maar ze schrijven ook:
"Centcom said it was not targeting any US-based web sites, in English or any other language, and specifically said it was not targeting Facebook or Twitter." 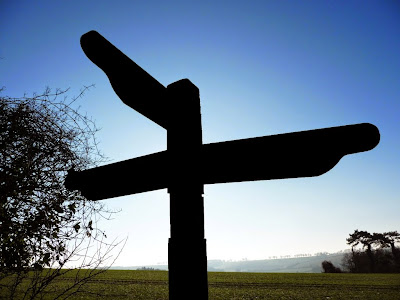 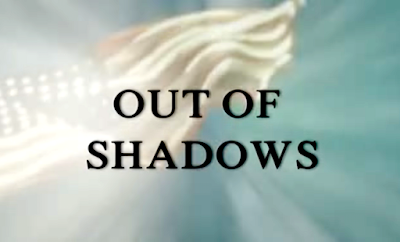 De omschrijving van de makers:
"The Out Of Shadows documentary lifts the mask on how the mainstream media & Hollywood manipulate & control the masses by spreading propaganda throughout their content. Our goal is to wake up the general public by shedding light on how we all have been lied to & brainwashed by a hidden enemy with a sinister agenda.


This project is the result of two years of blood, sweat and tears by a team of woke professionals. It’s been independently produced and funded and is available on many different platforms for FREE for anyone to watch. Patriots made this documentary with the sole purpose of getting the truth out there. If you like the documentary, please share this video.


​
You can support our team and future projects by making a donation below." 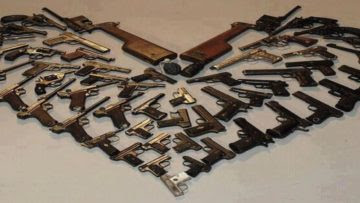 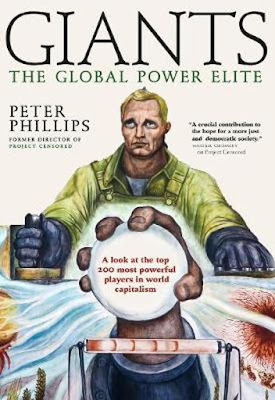 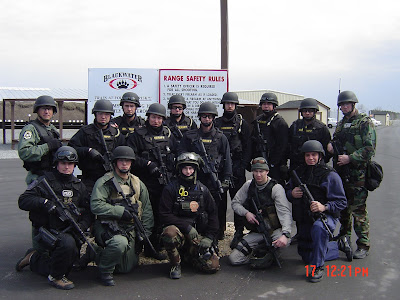 Dit is wat Bol.com over schrijft:

"A look at the top 300 most powerful players in world capitalism, who are at the controls of our economic future.

Who holds the purse strings to the majority of the world's wealth? There is a new global elite at the controls of our economic future, and here former Project Censored director and media monitoring sociologist Peter Phillips unveils for the general reader just who these players are. The book includes such power players as Mark Zuckerberg, Bill Gates, Jeff Bezos, Jamie Dimon, and Warren Buffett. As the number of men with as much wealth as half the world fell from sixty-two to just eight between January 2016 and January 2017, according to Oxfam International, fewer than 200 super-connected asset managers at only 17 asset management firms—each with well over a trillion dollars in assets under management—now represent the financial core of the world's transnational capitalist class. Members of the global power elite are the management—the facilitators—of world capitalism, the firewall protecting the capital investment, growth, and debt collection that keeps the status quo from changing. Each chapter in Giants identifies by name the members of this international club of multi-millionaires, their 17 global financial companies—and including NGOs such as the Group of Thirty and the Trilateral Commission—and their transnational military protectors, so the reader, for the first time anywhere, can identify who constitutes this network of influence, where the wealth is concentrated, how it suppresses social movements, and how it can be redistributed for maximum systemic change." 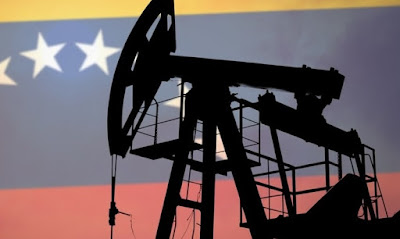